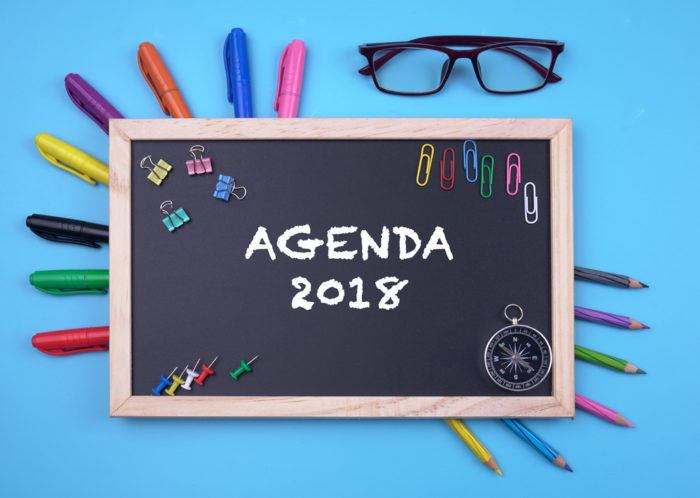 With more than 200 factors in Google's calculation, SEO is a mind complex science. You can't guess that how much you should know about it because of it's constantly changing nature.

As search engines are constantly trying to improve the quality of search results, some ranking factors changes, some removed from the algorithm while some arise as completely new.

To help you stay in the game of SEO 2018, here are few SEO trends mentioned below-

Now a days out of five mobile queries one is voice search and this number will keep on growing as Google introducing Google assistant enabled devices. Also, as voice seek develops, we can hope to see an expansion in featured snippets, from which Google frequently sources its voice search results.

Is it already confirmed that voice search is increasing day by day. So the featured snippets are on the rise.

If you notice you will come to know that if this trend continues, featured snippets may even start to match the top organic listing as the place to be.

Before three years it was noticed that 57% of traffic among all the users comes from mobile devices. that means mobile searches surpassed desktop searches and its continuously increasing.

Google have taken this change in consideration and responding mobile first indexing. I this sites which supports mobile i.e. sites with mobile version will be considered for ranking. Slowly sites that are not responding on mobile device may become obsolete

3. Artificial intelligence (AI) will power many more aspects of search

We are using Google's machine-learning AI framework which forms its search results i.e. Rankbrain which we know from more than 2 years . Is is handling almost all search queries from 15% from its existance.

Google is very much interested in AI and it's working further Rankbrain. They have also developed softwares which are able to recognize no of objects. Now google is selling machine learning as their own product.

the most interesting thing is Google have developed AI which helps us building AI just like humans. This project is handled by Google Brain.

Bing and Google are tracking unlinked brand mentions and use it as a ranking singnal. As AI is playing bigger role in search ranking, we can not ignore "linkless" mentions.

The tactic to earn links is same as earning brand mentions but as no of brand mentions are higher than no of links, it would be beneficial to small businesses to use linkless mentions

This shows the importance of being involved in web conversations.

So let`s get in touch and turn your idea into a brilliant solution.
Go ahead & fill the form below

Get In Touch With Us

Be a part of our community